The origin of (Belgian) chocolate 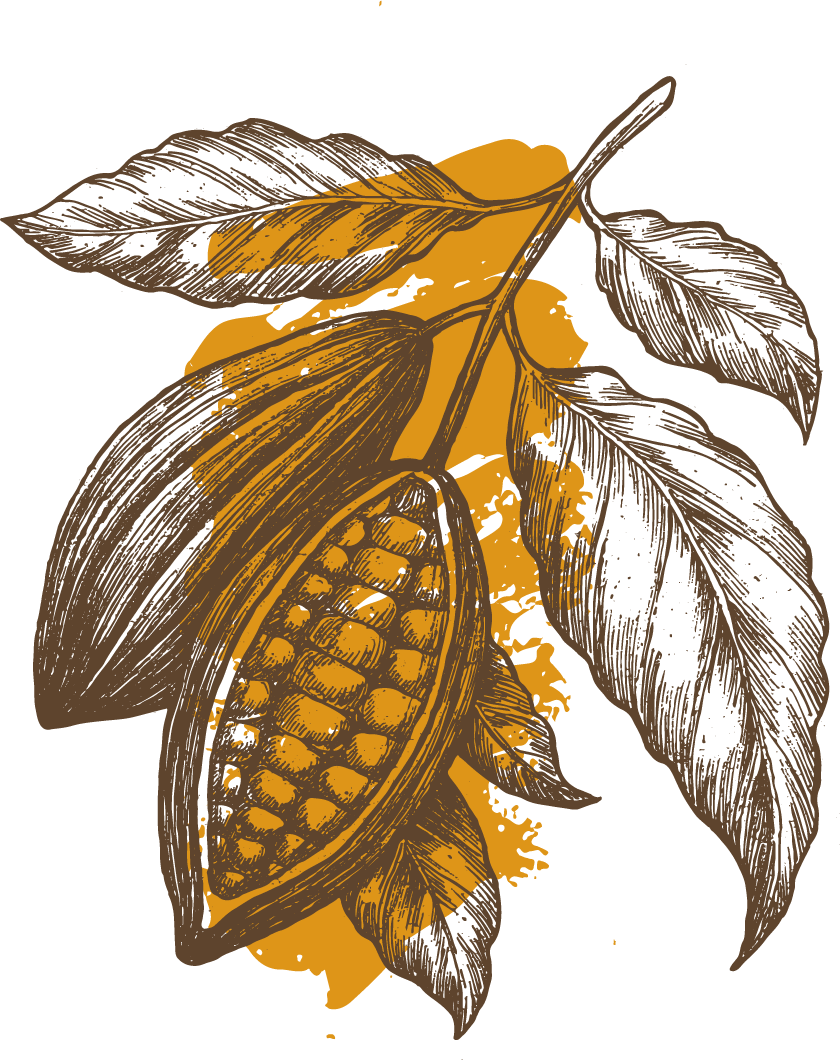 In order to fully understand Premium Chocolate made in Belgium, we have to go back in history.

Chocolate arrived in Europe after Christoffel Columbus’ conquests and slowly, over time, it developed into the fine chocolate we know today. Originally, “chocolate like” products in Europe were manufactured with cocoa beans originating from South-America.

Later on, France, England and Germany started up cocoa plantations in Africa. This led to these countries manufacturing their chocolate with just one specific type of cocoa bean from just one specific origin. This evolution heavily influenced the flavour and aroma of the chocolate produced. In essence, each country had its own, very specific chocolate taste. A few examples: The cocoa beans used by the French were very bitter - French chocolate is still known today for being very bitter, independently from the % of cocoa solids in the chocolate. The German chocolate has always been known to be extra sweet.

There was of course one special exception to this rule: Belgium! Belgium purchased cocoa beans from its neighbouring countries France, Germany and United Kingdom. This mixed buying had a very interesting effect on the taste of the Belgian chocolate. Due to the mix of cocoa beans from different origins, the chocolate manufactured in Belgium did not have this singular, monotonous taste. When compared to the chocolate from other chocolate producing countries, the Belgian chocolate was very rich in flavours and aromas. That is the full bodied chocolate taste Belgian consumers grew accustomed to, the same rich taste they still appreciate so much today. And as we all know, the love of Belgian chocolate is not limited to the Belgians, it is a worldwide phenomenon!

Meroso Foods has elaborated on this fine Belgian tradition and selected chocolate types made from a mix of cocoa origins. By adapting the mixes to the yearly variations in taste of the cocoa beans, we succeed in keeping a constant flavour throughout the years.

Our special mix of cocoa beans makes for a rich pallet of flavours and aromas just waiting to be savoured in the delicious chocolate truffles made by Meroso Foods.

Please feel free to contact us for additional information! We will do our very best to offer you the product suiting your specific needs.

We'd love to hear from you!

Give us a call or send a message and we'll respond as soon as possible.